History of Dental Implants By Burton Gooch on December 04, 2018 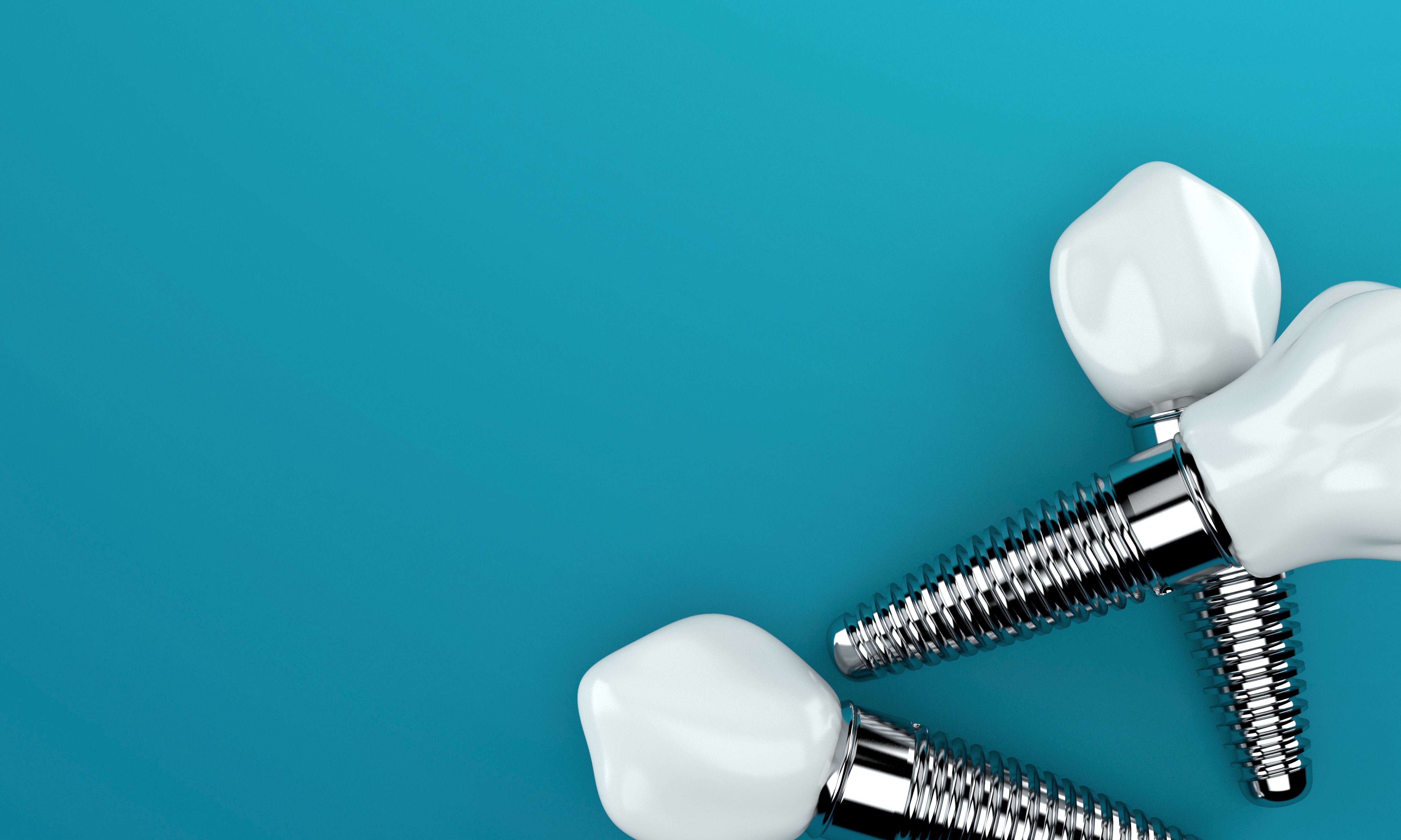 Modern dental implants have been used for decades. These titanium posts replace missing tooth roots and provide a stable foundation for restorations such as crowns, bridges, and dentures.

Dental implants have only been in use since 1965. However, the road to modern implants was a long one that goes back to the ancient world. Today, our team at Gooch Family Dental in Birmingham, AL explores a brief history of dental implants.

Dental Implants in the Ancient World

People have been unhappy about tooth loss since early times. In fact, the earliest known tooth replacement method was discovered in Egypt in approximately 2500 BC. Human remains suggest that their ancient civilization tried to stabilize loose teeth by binding them together with gold wire.

The first attempt at dental implantology is accredited to the ancient Chinese. They used carved bamboo pegs to replace missing teeth.

After this, civilizations around the world began experimenting with different methods of tooth replacement:

As time went on, people continued their mission to find a reliable tooth replacement method. Between the 1500s and 1800s, people took teeth from cadavers or purchased them from the poor to replace their own missing teeth. As you can imagine, these attempts failed due to infections.

In 1886, the first porcelain crown was mounted on a platinum disc. Though this was the first known attempt of a standardized dental implant, it was unfortunately rejected by the body.

The main issue with all of these attempts was that dentists could not figure out a way to fuse the implant directly to the jawbone. This process, osseointegration, is extremely important for long-term success. So, experts began to experiment with different metal alloys, hoping to find the right solution.

Dental implants as we know them today exist because of Per Ingvar Brånemark, a Swedish orthopedic surgeon. During a study on bone healing and regeneration, he noticed that a titanium rod had fused to the femur bone of a rabbit.

Although osseointegration was not the intent for this experiment, it ended up being the catalyst for modern dental implants. In 1965, Brånemark placed the first successful dental implant in a human volunteer.

Since Brånemark’s discovery, experts have found ways to further improve the reliability and longevity of dental implants. For example, the surface of titanium implants are roughened to promote the process of osseointegration.

In most cases, an implant can fuse to the jawbone in about three to six months. Once healed, an abutment and crown can be placed, providing the patient with a fully functional, natural-looking smile.

Are you interested in learning more about how dental implants can improve your quality of life? If so, schedule a consultation at our practice. Contact Gooch Family Dental online or call us at (205) 545-8001. 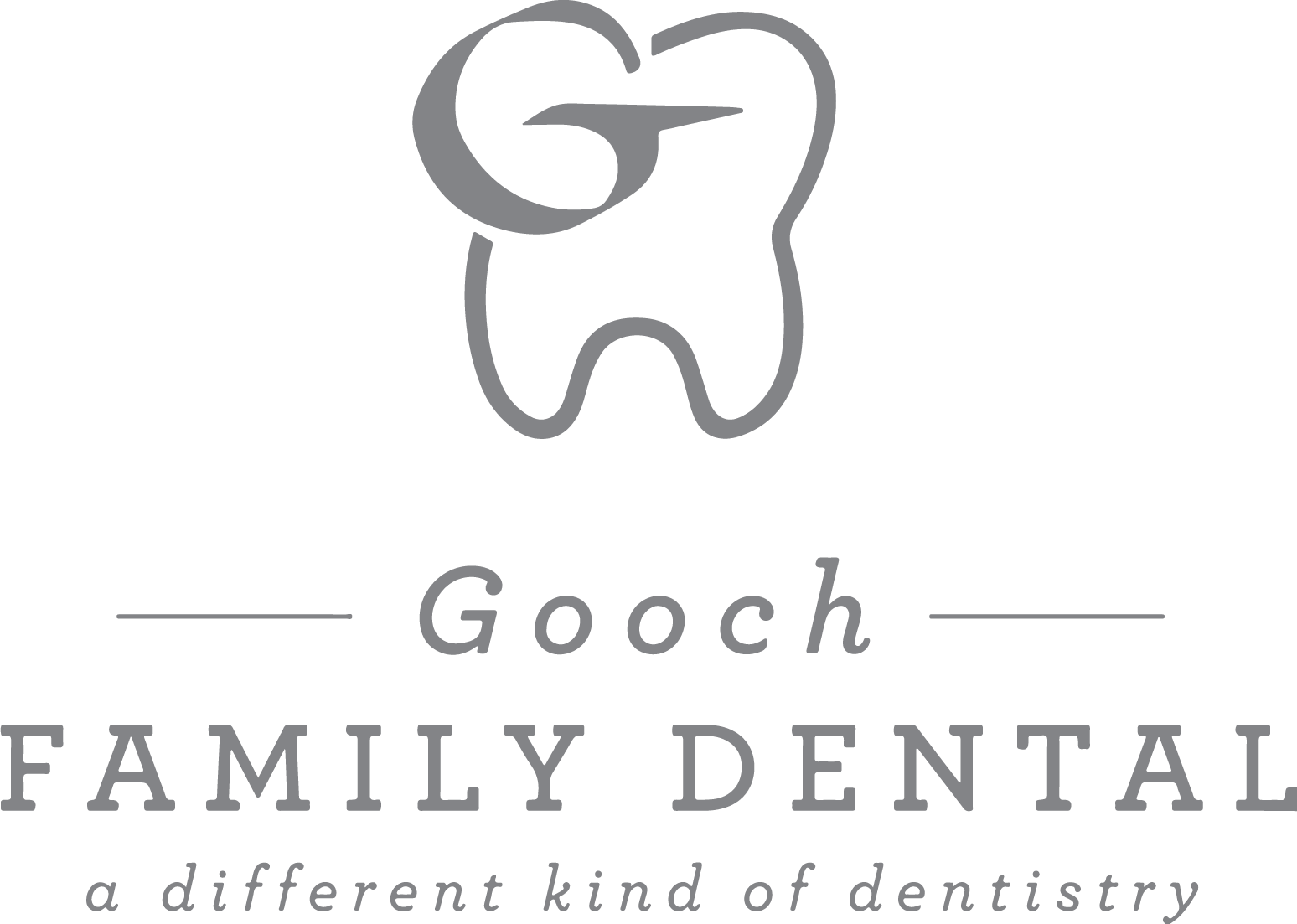 Gooch Family Dental is dedicated to providing convenient, comprehensive dentistry to the community in Birmingham, AL. We take advantage of the latest dental technology to streamline treatment, and deliver fast, beautiful results. Our proud affiliations include:

You can learn more about our services, and schedule an appointment today by filling out our online form, or by calling (205) 991-9892. 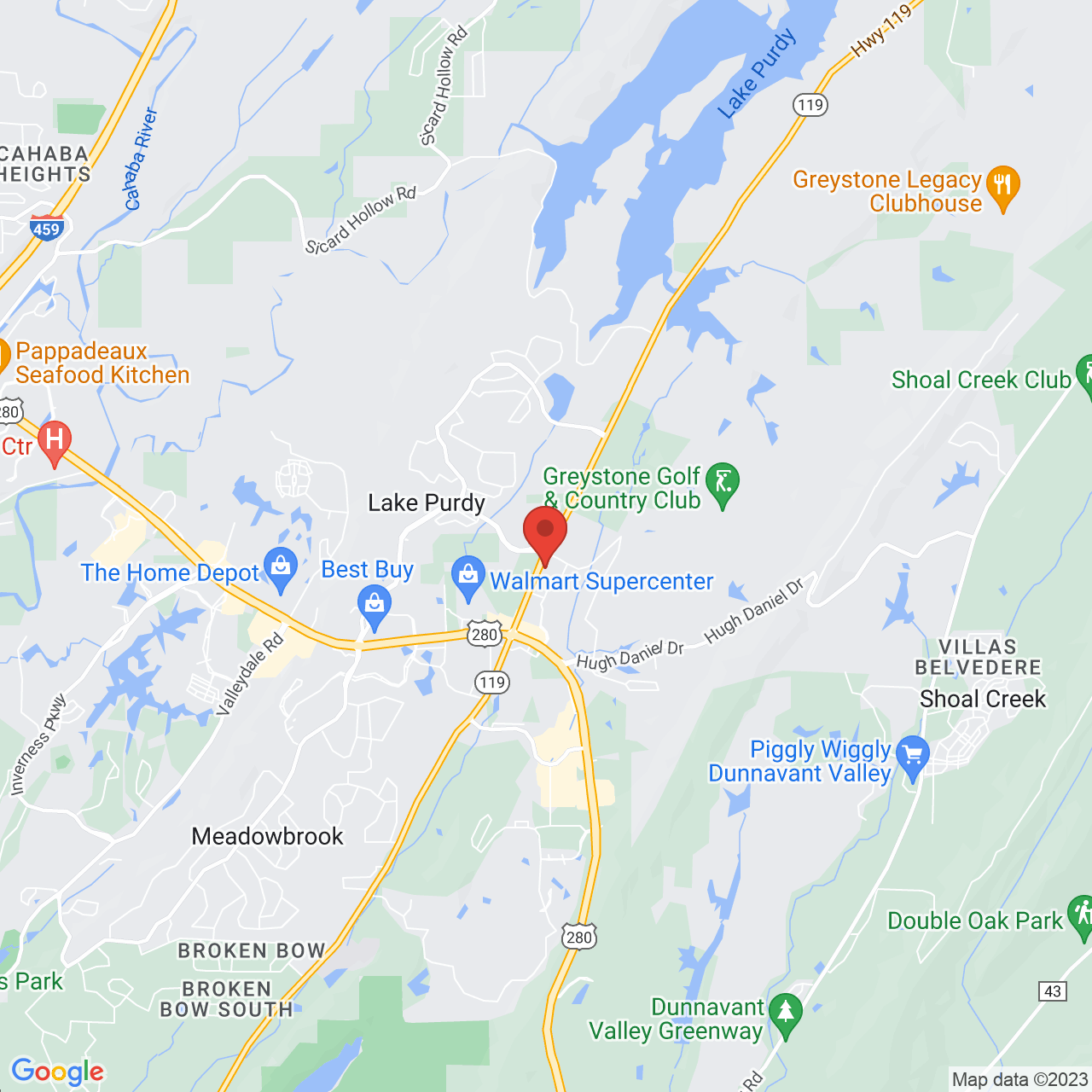 Send Us a Message Today

"I have never received such individual attention and care, from the moment I walked in the door through the entire cleaning and exam. A completely comfortable and satisfying experience. I look forward to having Dr. Gooch's team take care of my dental health for years to come." Amber L.

*Disclaimer: results are not guaranteed, may not be permanent, and can vary per individual. Some images are of models, not actual patients. 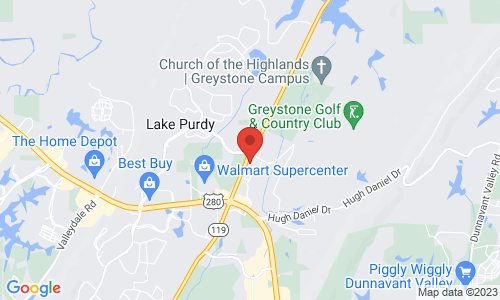